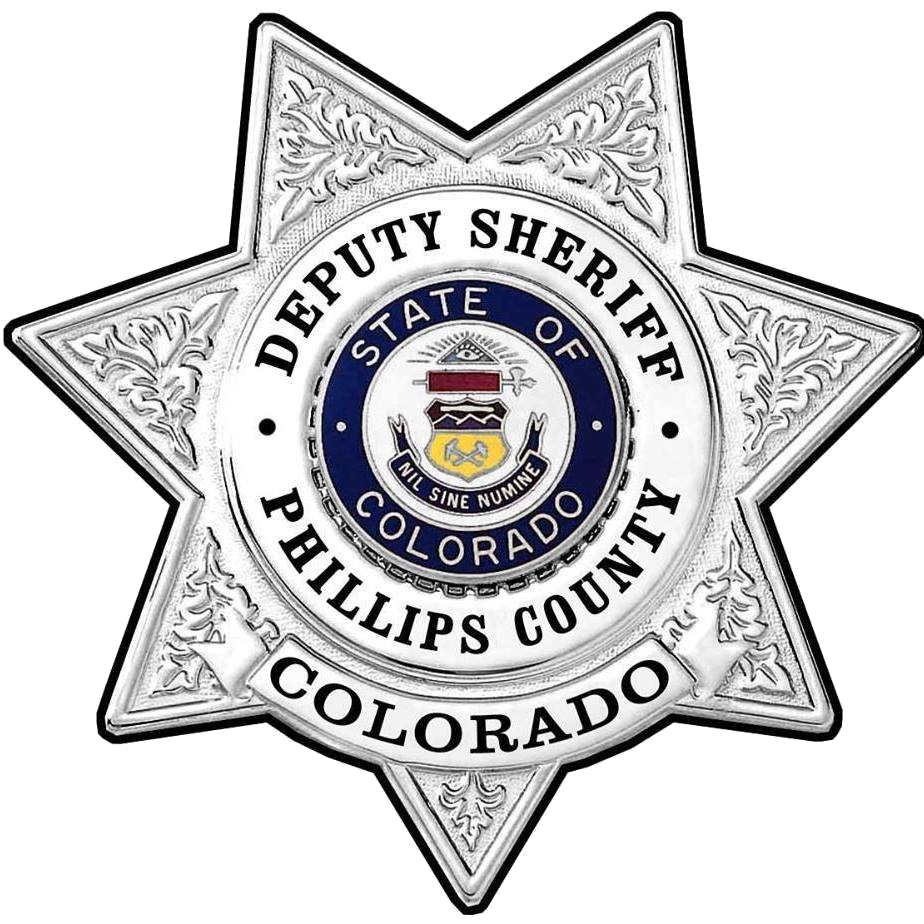 Sheriff Elliott maintains his goal of continued progress by prioritizing and focusing on the following: